McLaren will acquire the Mercedes-EQ Formula E team and enter the electric race series under its own name from 2022.

Last year, Mercedes announced it would quit Formula E - in which it is the reigning champion - to focus on road car development. The German marque's final race this year will also be the last before the introduction of the radically different and much improved 'Gen3' Formula E race car for the 2022/2023 season.

As of the start of the next Formula E season, McLaren Racing will field entrants in four of the world's highest-profile race series, with its recent entry into the equivalent off-road series, Extreme E, coming in addition to its longstanding participation in Formula 1 and Indycar. 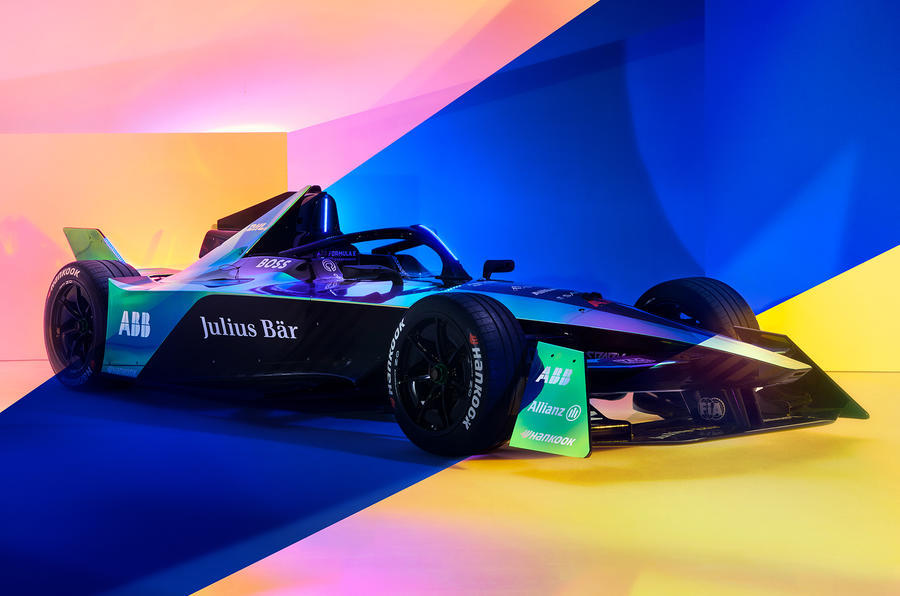 McLaren signed an option to race in Season Nine of Formula E in January last year, since when it has made its Extreme E debut. It says expansion into the street circuit single-seater series "not only reflects McLaren's commitment to EV motorsport but the aim to accelerate McLaren Racing's sustainability journey and reach a new, more diverse global audience".

Mercedes-EQ team boss Ian James will take the helm of the newly formed McLaren Racing Formula E team, but Woking has yet to announce its driver line-up, powertrain supplier or sponsors.

James thanked Mercedes for "being the most supportive owner by helping us do what we do best: racing", and pledged to focus on "delivering the best results possible" for the rest of the current season.

McLaren Racing CEO Zak Brown said: "McLaren Racing always seeks to compete against the best and on the leading edge of technology, providing our fans, partners and people with new ways to be excited, entertained and inspired. Formula E, like all our racing series, fulfils all those criteria.

"As with all forms of the sport we participate in, Formula E has racing at the centre but will be strategically, commercially and technically additive to McLaren Racing overall. It is also satisfying to provide a home for the class-leading Formula E team that Mercedes has built, which will become a fully-fledged part of the McLaren Racing family. While run separately to our F1 and IndyCar teams, Formula E complements and builds out our EV racing programme alongside Extreme E.

"I firmly believe that Formula E will give McLaren Racing a competitive advantage through greater understanding of EV racing, while providing a point of difference to our fans, partners and people, and continuing to drive us along our sustainability pathway."