Named the McLaren P1 Spider, the highly exclusive creation features many subtle differences to the standard P1 in order to accommodate the open roof.

As the roof of the P1 normally features one of the main cooling ducts for the twin-turbocharged V8 engine, Lanzante had to modify the rest of the body to reroute air into the engine. 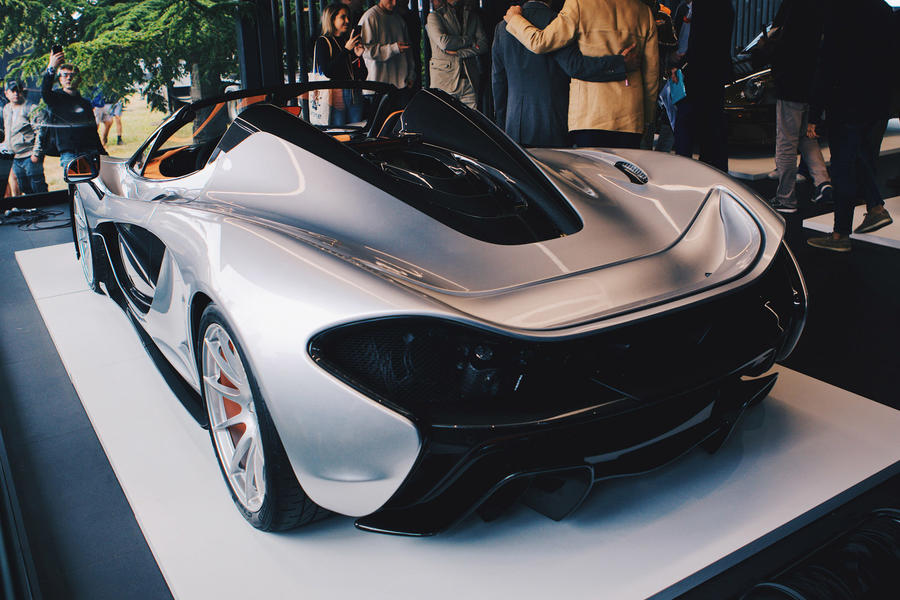 Carbonfibre buttresses with new air intakes rise up behind the cabin to help aerodynamics and feed cool air straight into the turbochargers, while a "floating fin" around the side of the car forces air around the A-pillar and into the large side intakes to keep the engine cool.

The engine itself is more visible than it is on the standard P1, as it's now located underneath a removable clamshell rather than the single-piece rear end of the standard car. Subtle changes to the front wings and doors help to retain the P1's flowing bodywork.

The chassis has been modified to make sure that no rigidity has been lost from the P1's original Monocell design, with the lower half being significantly strengthened. 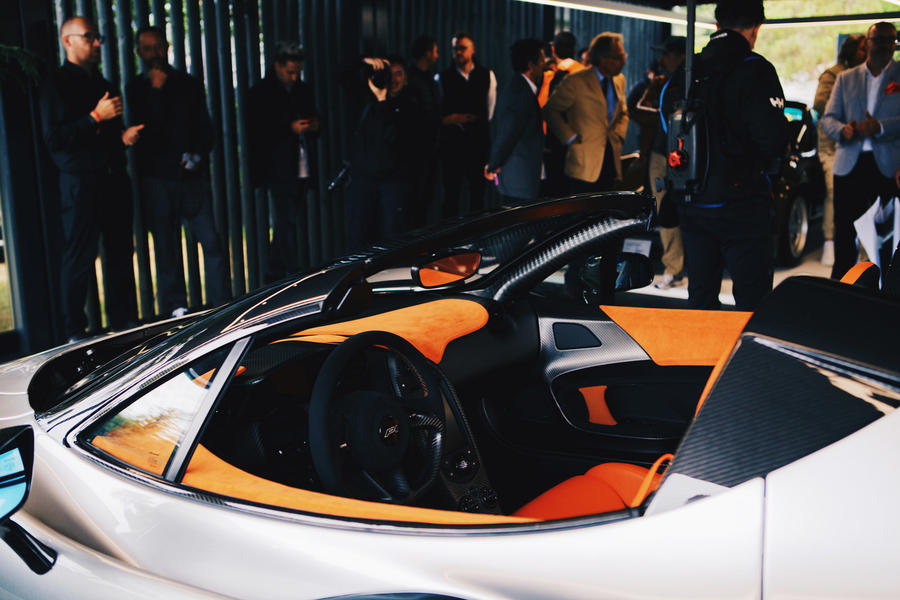 The interior has been slightly updated: the reupholstered seats are finished in leather and weather-resistant Superfabric and complemented by satin carbonfibre trim and black switchgear.

Lanzante said performance remains unchanged, with the 3.8-litre V8 and hybrid system producing a combined 903bhp and propelling the car from 0-62mph in 2.8sec and onto a top speed of 217mph.

The changes were designed by Paul Howse, who previously designed the original P1, with the intention of keeping the styling as close to that of the original car as possible.

Five P1 Spiders will be made, all converted from existing P1 coupés. Lanzante expects the first customer car to hit the road by the end of the year. 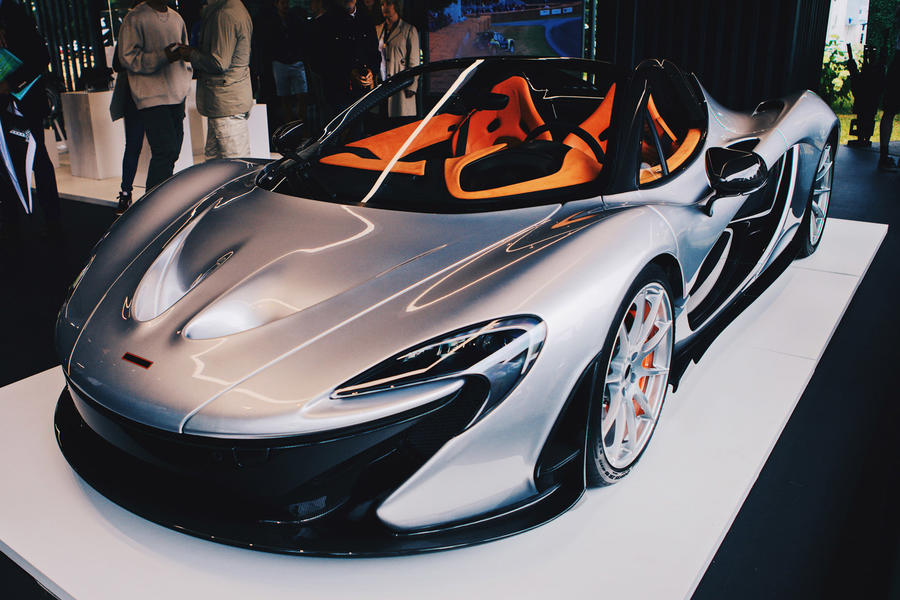 Company boss Dean Lanzante explained: "We were approached by a P1 owner at the start of the year who was looking at the ideas of how to make his car even more engaging, and he was keen to explore the option of a Spider variant. We had looked at the idea before, but the basic architecture of the chassis with the integrated roof structure made it seem like it wasn't possible.

"After close discussions with our engineers, we felt we had some possible ways to make it work, but it needed to be designed in a way that it wouldn't lose anything when compared to the coupé."

The P1 Spider will be on display at the Goodwood Festival of Speed from 23-26 June.