Italian design house Bertone has announced its comeback with an early look at a brand-new supercar.

The new model appears to take on a mid-engined silhouette with the emphasis on angles, for which the company is famed.

For example, triangular side vents evoke the 1970 Lancia Stratos Zero concept, while the low-swept front end recalls the wedge shape of the original Lamborghini Countach.

However, the front and rear styling appears to preview a new approach, with an emphasis on LED lighting and colour-contrasting body panels. The presence of exhausts at the rear suggests that the model will use a combustion engine.

The new supercar is Bertone's first original car since the Nuccio, unveiled in 2012. It also marks the design house's comeback, having gone bankrupt in 2014 after near misses in 2007 and 2011.

The brand was purchased by brothers Mauro and Jean-Franck Ricci - who operate technology consultancy Akka - in 2016. 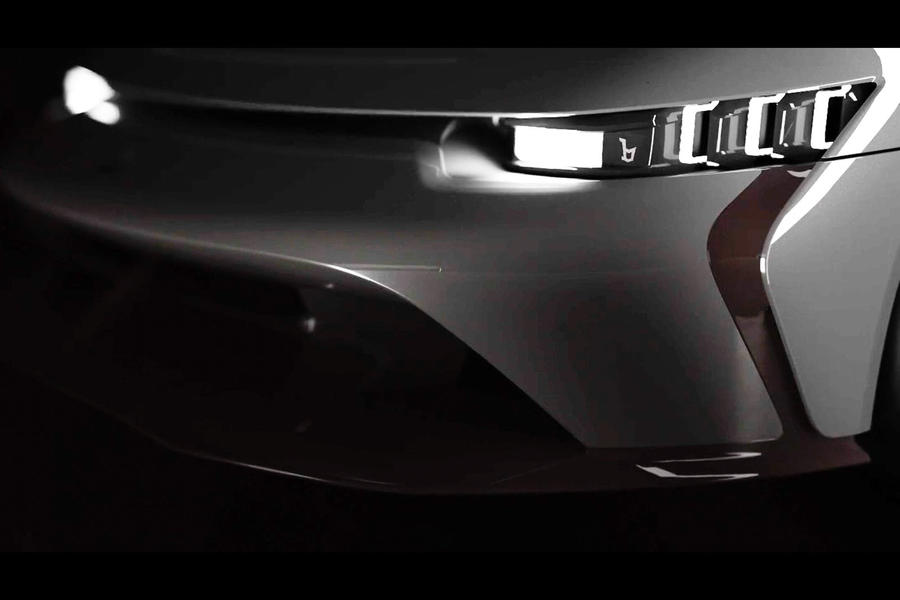 Two years later, Akka unveiled the Smart Bertone, a thorough revision of the Smart Fortwo Electric Drive. Its power was boosted from 79bhp to 276bhp thanks to an additional motor and a Formula 1-inspired kinetic energy recovery system (KERS), allowing it to deliver a whopping 1696lb ft through all four wheels.

An aggressive bodykit and rear spoiler designed in-house were added to emphasise the car's sporting credentials.

Akka's portfolio covers the entire process of developing a car, from manufacturing concepts to electrical systems and more, with autonomous driving technology in the pipeline.

The company has previously worked with the likes of Aston Martin, Ford and the Volkswagen Group, among others.

Given its wealth of experience, it is therefore likely that the consultancy will play a key role in the development of Bertone's supercar.