It's the second straight year the Mississippi track has hosted the World Finals, and this year features the introduction of a new Motorcycle class. IHRA member racers from across North America will continue to pursue championships in Top (Box), Mod (No Box), Sportsman and Junior Dragster in the most prestigious program in bracket racing.

With the grand prizes, the Top (Box) champion will receive an Ezell Race Cars custom-built chassis. For the Mod (No Box) champion, Flying A Motorsports is supplying a 28-foot enclosed trailer. 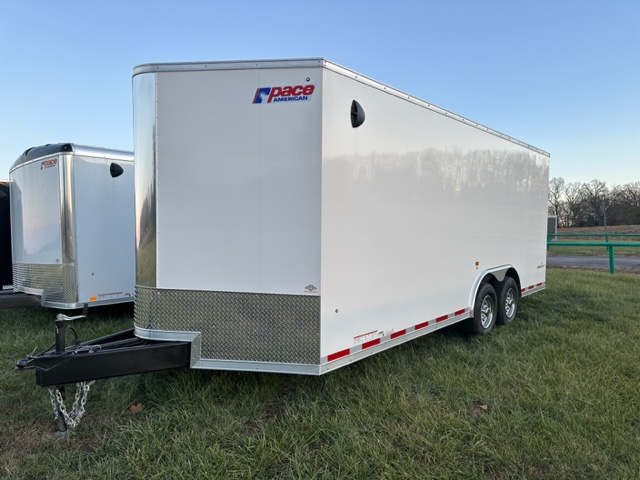 The Motorcycle champion gets a prize of either a basic swingarm or a $575 value towards the purchase of a higher-priced swingarm.

IHRA Summit SuperSeries World Champions aren't the only ones who are winners. All drivers receive $300 in tow money and have the opportunity to win more money by each round they advance.

A racer can qualify by either winning a Summit SuperSeries track championship at a participating IHRA member track or by winning an IHRA Summit Team Finals main event class and meeting the eligibility requirements.

Stay tuned for exciting news about another way racers can qualify for the 2023 IHRA Summit SuperSeries World Finals.