Steve Cropley: Why Goodwood was a great fit for Ford boss Jim Farley

After a meeting at the Festival of Speed, our man reports that the Blue Oval CEO is as entertaining as ever

This week our man heads to the Goodwood Festival of Speed, reminisces about Bristol Motors, and gets his car prepped for a forthcoming hill climb attempt.

A brisk daybreak sprint from the Cotswolds to Goodwood in my front-drive Elan, on a favourite route that takes me due south through Marlborough and Pewsey, then east on the A272 to Midhurst just above Goodwood.

How fantastic it felt to be driving to a Festival again, even if it was a bit damp. At first, I was concerned because the early festival traffic seemed sparse. We'd been told this was to be a full-house Goodwood so it felt odd to drive straight to Car Park P without stopping. But then people started arriving in comforting droves, organisers' smiles began to broaden and by 11am all felt normal (in a socially distanced sort of way).

Snatched a 20-minute talk with Ford president and CEO Jim Farley, who breezed into Goodwood for the usual bigwig's blizzard of meetings but also took time to drive some potent cars: a loud and intimidating Aussie racing Mustang V8 and the already-infamous four-seat, seven-motor all-electric Mustang Mach-E 1400 stunt car. Farley is a proper car bloke, a regular competitor at Classic Le Mans in his own Lola. He has been driving big-power race cars most of his adult life.

Despite the diversions, our conversation was rather serious and widely based. Farley (who never saw his destiny as becoming Ford's boss) is working hard at the role because he believes bold leadership is a powerful tool for getting things to change as quickly as they must. It helps that he sincerely loves electric cars, though he's candid enough to admit he'll regret the ending of our present era, wherein it's still respectable also to enjoy the best of ICE.

One particular comment hung in the air: we were discussing battery progress and Farley reported his own fi nding that standards differ very much between manufacturers. Today's batteries are like engines 100 years ago: very different in format, cleanliness and capability. The task for informed automotive media, he said, practically poking me in the chest, is to discover who's doing it best - and say so. "Ring me up when you think you know," he said. 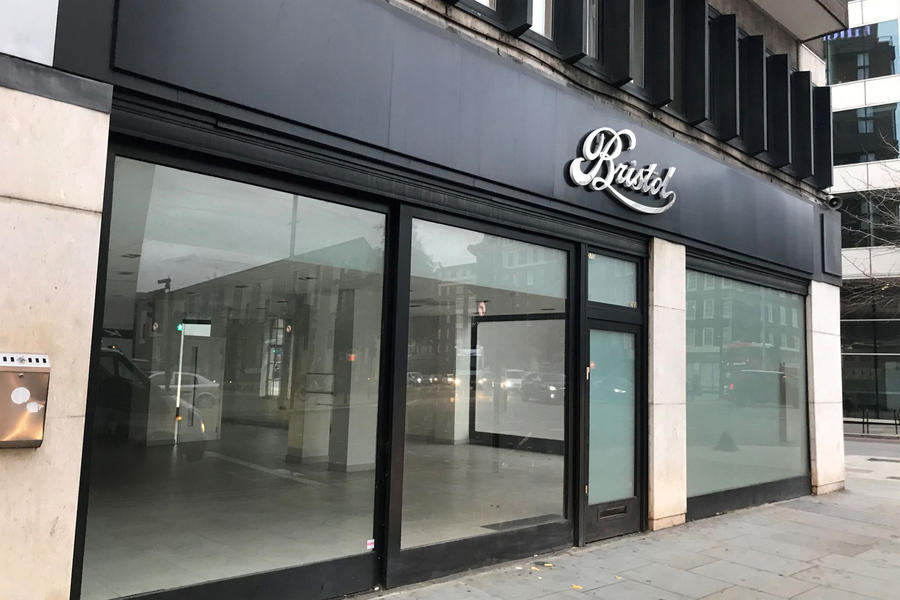 A note from Jason Wharton, main man in the Bristol Cars revival saga, reveals that the company has reached the end of its lease on the famous old showroom in Kensington High Street. The premises will soon have an "interesting" new occupant while Bristol searches for new inner London premises.

Knowing how resolutely Bristol's late long-time guardian, Tony Crook, fought to keep this place, I feel very sorry to see it go. I was there one time, chatting to Crook about his uniquely, quietly eccentric customer body, when a breathless visitor arrived in a taxi and burst through the door. "So this is where you are," he exclaimed. "I've been looking all over!" "Yes," said Crook, quietly. "This is us. But please don't spread it around..."

How interesting to tune in to the continuing harmony of positive reactions to Lotus's new Emira, the car that will carry Hethel's fortunes to the edge of electrifi cation over the next half-dozen years. Like many, I can't help thinking that this terrifi c car, brilliantly styled and perfectly sized, is destined to make life hard even for the McLarens, Ferraris and Aston Martins costing Ł100,000 more.

People buy cars like this for two reasons: to look great in and to enjoy driving. I'm wagering that this car will match the majors in both of those areas, while chucking in the agility of smaller size, and a Ł100,000 saving, as a bonus. 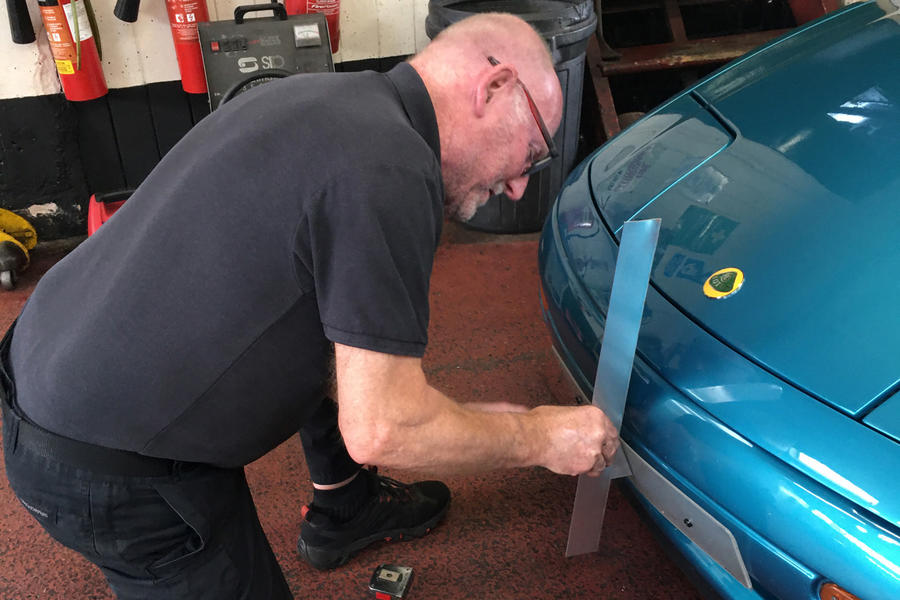 My ineptitude with spanners, part 67: took my car to Paul Matty's Lotus emporium for the fitment of a timing strut for its coming hillclimb debut. Master technician Roy Bury (right) fitted a unit that replaces the front numberplate. Why didn't I think of that?

The hidden heroes of Ford