If you struggle with the concept of infinity, stick your head in the boot of a Skoda Superb Estate and it might just finish you off.

There's no more capacious derriÞre in the known universe.áBut the Superb Estate is a larger whole than just that one, and much more than a pretty space: it's possibly one of the most useful all-rounders you can buy. 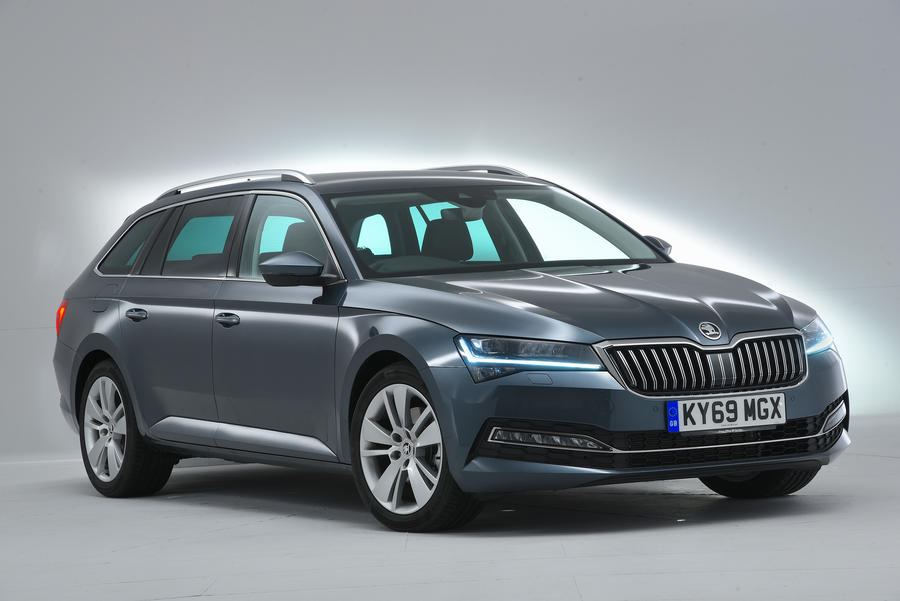 On the diesel side, it's the 118bhp 1.6-litre and 148bhp 2.0-litre four cylinder engines (the TDI 120 and TDI 150) that dominated early sales and are therefore the most prevalent on the used market.á

The 2.0-litre diesel engine was also available as a 187bhp TDI 190, which was later raised to 197bhp and known as the TDI 200. This could be had with four-wheel drive.á

Superb buyers could also choose between a six-speed manual or a dual-clutch automatic (DSG) gearbox.

As far as trim levels go, the basic S features a 6.5in infotainment touchscreen (upped to 8.0in in 2018), air-con, Bluetooth and a DAB radio.áSE has 17in alloy wheels, dual-zone climate control, rear parking sensors and adaptive cruise. SE Technology adds sat-nav, front parking sensors and an electric driver's seat with memory function.áThe SE L Executive (later just SE L) and range-topping Laurin & Klement models got a digital instrument display and a 9.2in touchscreen from the facelift. Sportline and Sportline Plus were also introduced in 2018, coming with larger alloys and sporty black and carbon styling details inside and out.á 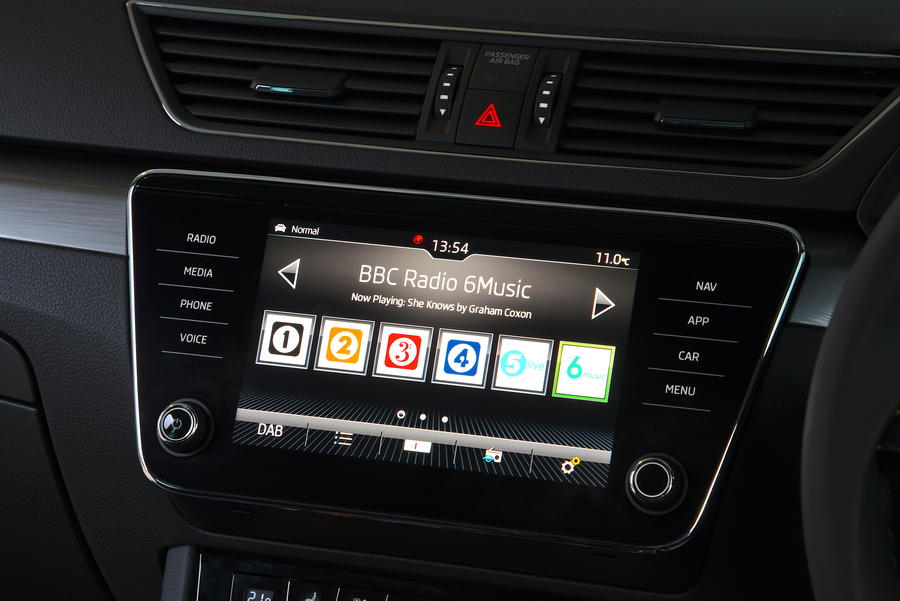 Meanwhile, the iV PHEV is one of the quicker versions of the Superb Estate (0-62mph takes 7.8sec) and has an official electric-only range of up to 38 miles.á

All Superb Estates handle well, and if you avoid 19in wheels, it also has a pleasantly supple ride.á 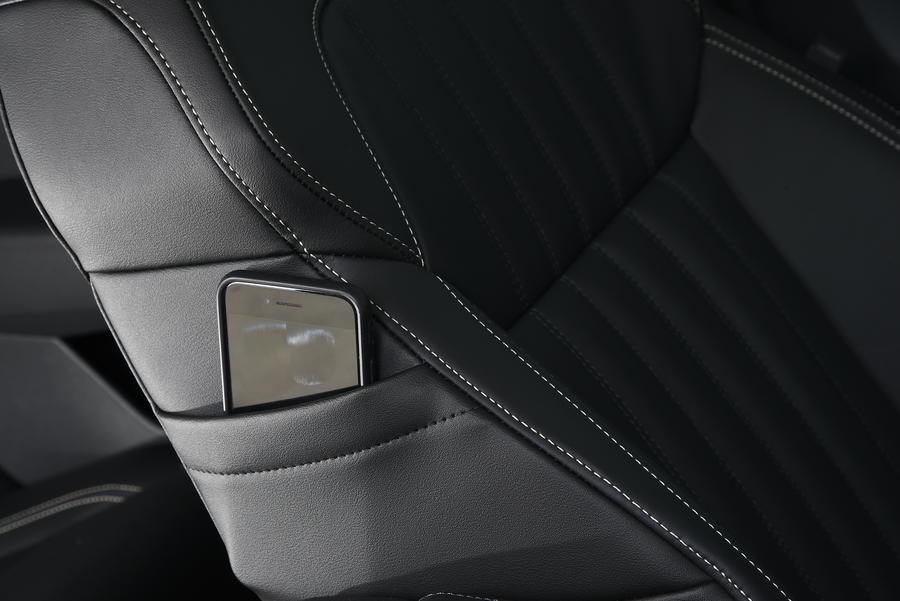 Inside, the driving position is just so, the dashboard and the major instruments and controls are all laid out in a clear and logical way and the quality of the materials used is good.áIts raison d'Ûtre is that space, of course, and in that regard, there's a large amount up front and a huge amount in the rear.áThe boot is long and deep and holds significantly more than its main rivals or indeed anything this side of the Kennedy Space Center and is easily accessed. Just don't fall in without a lifeline. 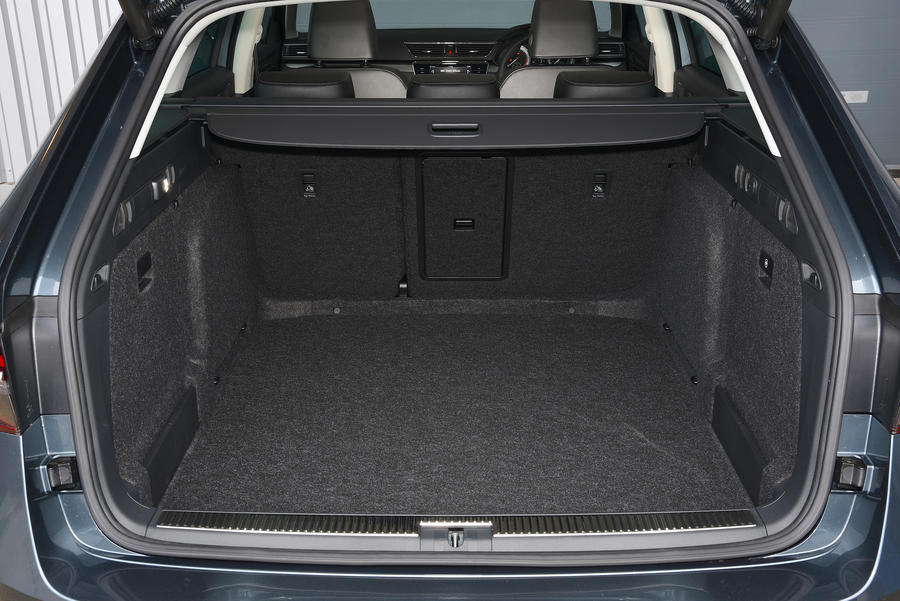 You'll need to charge the iV a lot to replicate its 232.3mpg.á

Recalls: There have been a number of recalls for this generation of the Superb. Some 2018 and 2019 cars might not provide enough engine torque at low speeds. Affected cars can be sorted with a simple software update. Some electrical functions on 2015 examples could stop working, due to an incorrectly installed cable clamp in the fusebox.á

The anti-trap software on early cars might not work when the sunroof is closing when operating the global close feature with your key. 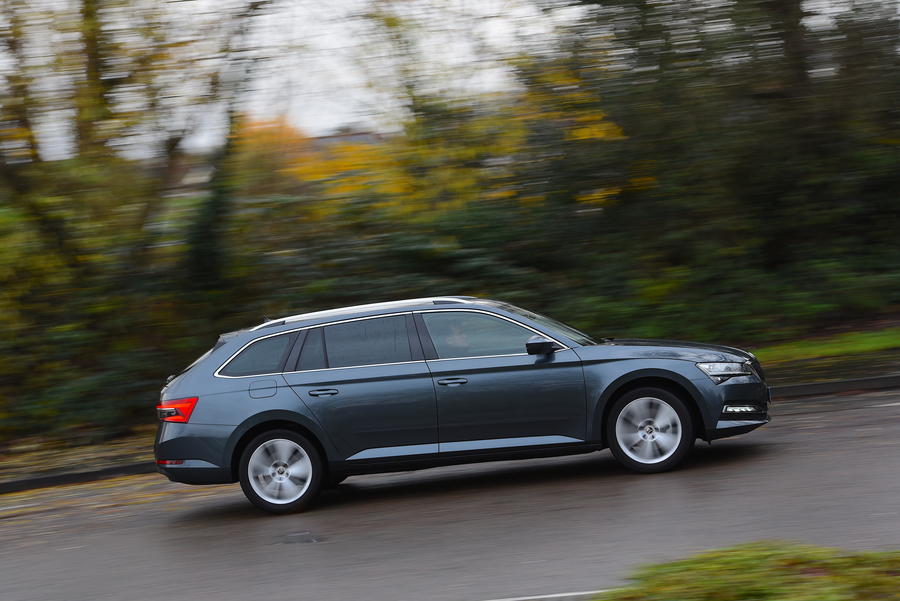 The rear-wheel bearing housing on some 2017 cars could shatter because the metal wasn't hardened correctly during manufacture.

The driver's airbag on a small number of 2018 cars might not inflate quickly enough in a collision and may require a new unit to be installed by a dealer to fix the problem.á

Speak with a Skoda dealer to make sure all the appropriate remedial work (if there is any) has been carried out.

Reliability: The petrol Superb finished first out of 24 cars in the executive cars class in our sister magazine What Car?'s most recent Reliability Survey. The diesel Superbs ranked 10th in the same category. Skoda as a whole came in 12th place out of 30 brands in the same study

2.0 TDI 150: This diesel is our pick because you don't have to work it hard for brisk progress. It's surprisingly refined and economical, too. The petrols aren't worth the extra fuel expense unless you do only urban driving.

2.0 TSI 280 L&K: The fruity petrol engine adds real potency to the mix and even with such a large space to transport, this one's a flyer. Top-spec Laurin & Klement trim brings just about every goodie you could want.