James Ruppert: Looking for versatility? Here's what you should buy

As car enthusiasts, we forget that normal car buyers, who make up the massive majority of owners and drivers, just want a vehicle that works and is practical. Alan got in touch recently because his other half wants to change her 2015 Hyundai i10.

Alan explained: "It's the most reliable car we've ever had. Her main gripe is that the brakes are quite sharp and (especially when I'm driving) have a tendency to hurl her in the direction of the windscreen. I also like that you can fold the rear seats flat for loading bigger items. It's a pity, though, that the front passenger seat doesn't move or fold much. Is there a medium-sized car in which all of the passenger seats fold fairly flat?"

Folding front passenger seats are often found in people carriers, but there are some quite compact modern cars that might suit Alan (I'm betting he doesn't want an old Austin Maxi). Despite the clever cinema-style 'Magic' seats of the Honda Jazz, it's the conventional utility offerings that are our best bet for true versatility.

Click here to buy your next used car from Autocar

The Citroën Berlingo manages all of that clever stuff, and a 2018 BlueHDi (a diesel but ULEZ-compliant) with just over 10,000 miles can be yours for a very palatable Ł11,999.

Then there's the Renault Kangoo, which these days is more of a pure van than a people-friendly car. It's a chance to save some money, though, and I rather liked a one-owner 1.6 petrol from 2011 with just 13,000 miles. Alan's mileage isn't much, the automatic gearbox is welcome and the fuel type makes life even easier. Top that off with a tempting Ł6950 asking price and the inclusion of a dealer warranty.

The versatile work, though, is left to compact people carriers, especially those in which the front passenger seat folds down to become a table top. Think Ford B-Max, which is a pretty decent example of the breed. 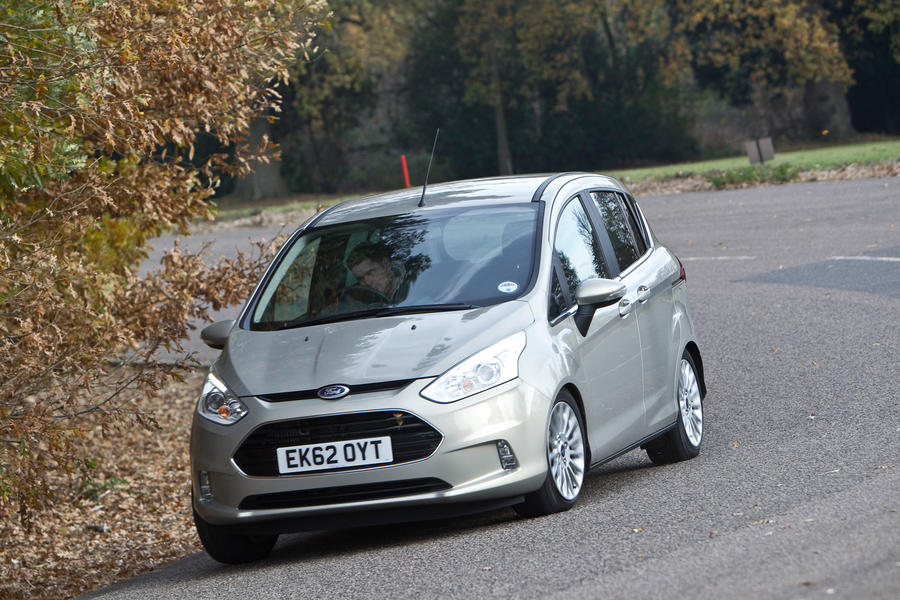 Some of the big old flat-pack estates are worth a go, such as the Vauxhall Carlton, Mercedes-Benz E-Class and Volvo V70. However, you have to make sure that the front passenger seat will recline all the way. From around Ł1000 you can get a double bed in the back, which can be handy. I looked for a Carlton on the basis that I thought they might all be dead but found a 1994 Diamond-spec estate with a 3.0-litre engine, 125,000 miles and yours for Ł2000.

Obviously the best bet is always to go and see the car in question and play with the seats. Sometimes there are specification anomalies that mean it might not measure up, so yes, Alan needs to take a tape measure.

What we almost bought this week: Fiat Seicento 1.1 SX 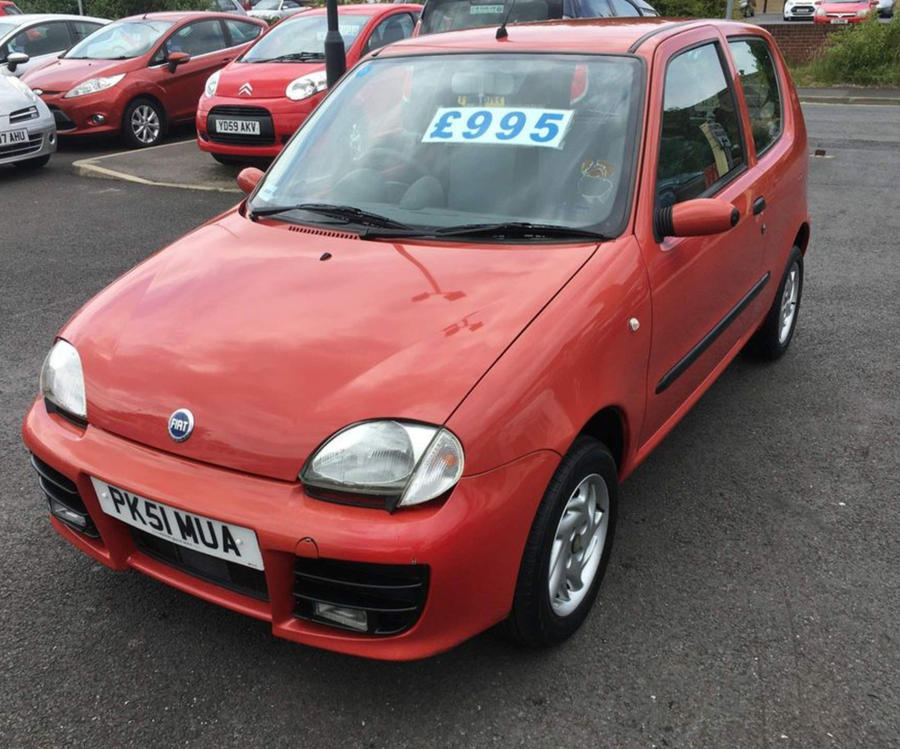 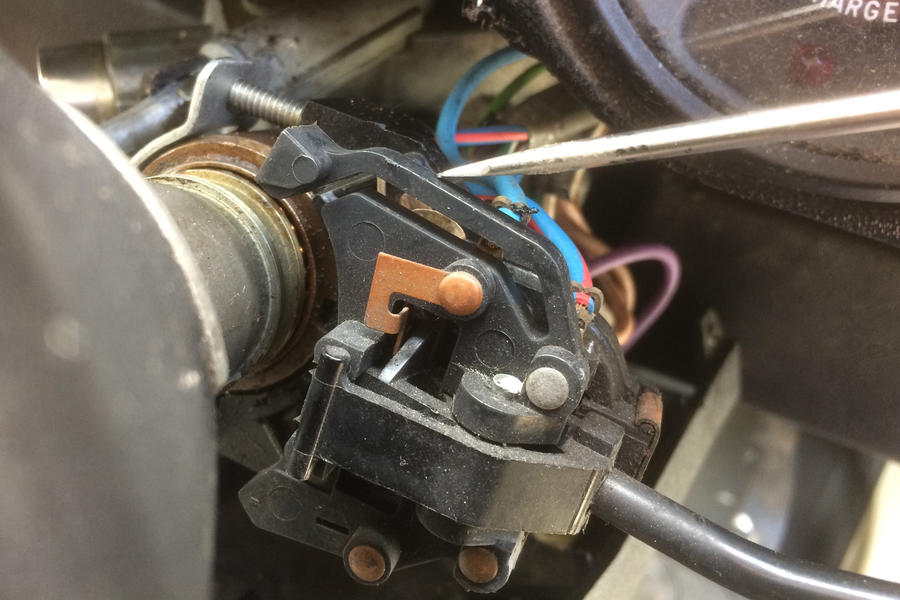 To investigate the Lorry's non-cancelling indicators, I decided to deconstruct the steering column surround. Actually, I've done it before, because that's where lots of fuses live. Turns out the cancelling mechanism broke at some point this year after 38 years of sterling service. I couldn't find the missing bit, so I'll make something to take its place. The surround remains disassembled, in an effort to motivate me to finish the repair. I have a 1960s Mini stalk that's all metal, but I can't find it. In the meantime, I hope the new Ineos Grenadier will be built from granite, or maybe something even tougher.

A to Z of Bangerpedia: M is for Mazda 6 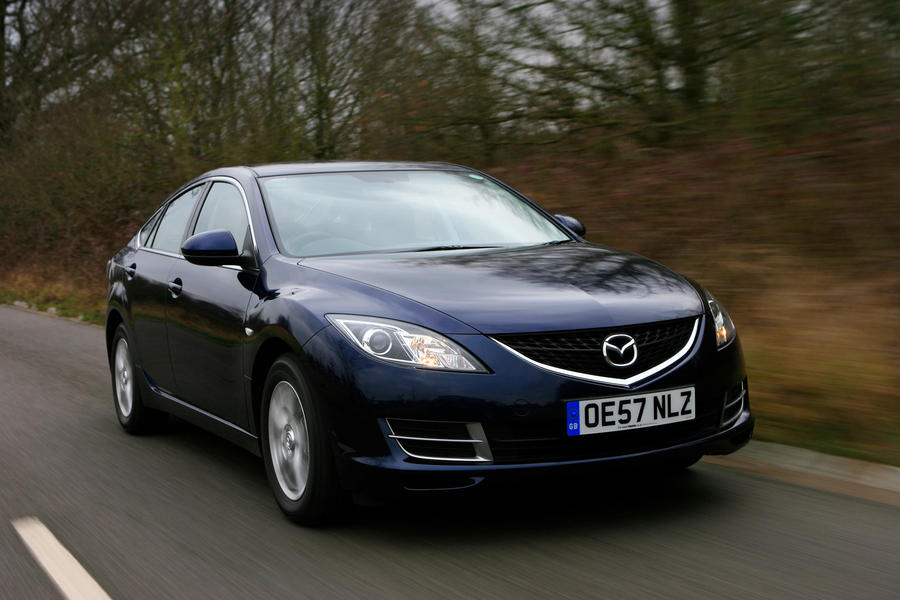 The Mazda 6 of 2007-2012 is a handsome thing. The saloon was cancelled in 2009, leaving just the estate. Go for the 1.8-litre petrol or 2.0-litre diesel engine and aim for TS2 trim, which should get you everything a Mazda driver needs. The facelifted model (from 2010) is just inside our Bangerpedia remit. Overall, these later 6s seem to be ultra-reliable, which is good. Otherwise, check for leaking air-con and the short recall history, especially on petrols. You can get a 2008 2.0 Tamura with 90,000 miles and two ex-owners for just Ł1800.

Question: I refuel my plug-in hybrid only three times per year, so should I be concerned about the ethanol in the new E10 petrol going off in the tank? Richards Spoors, via email 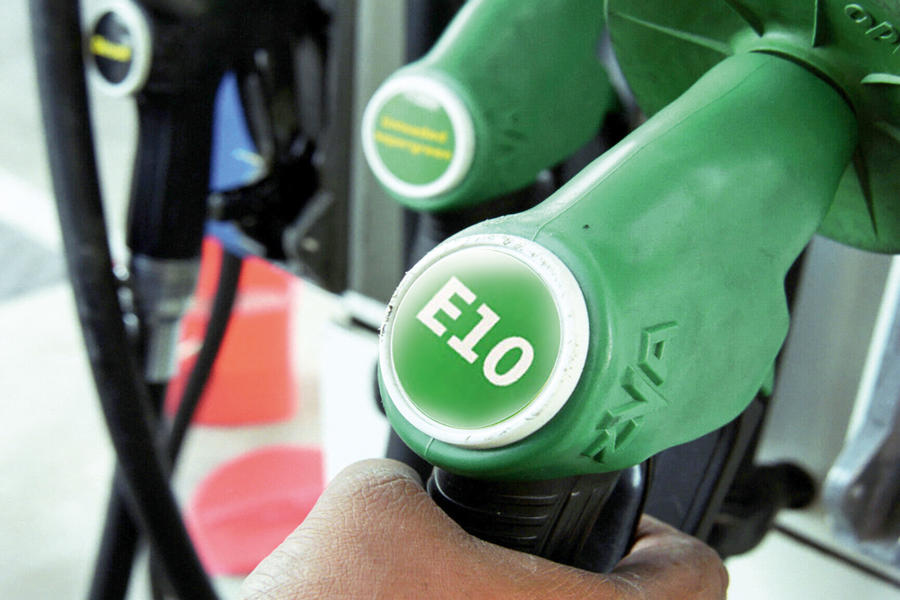 Answer: Ethanol is hygroscopic, which means it absorbs water from the atmosphere. This isn't good for car engines, but Simon Williams, fuels spokesman at the RAC, told us that fuel suppliers have added stabilisers to E10 fuel that prevent the water going back into solution. "Water contamination shouldn't be a problem," he said. He does suggest, however, that you don't allow your car's fuel level to run too low. Putting less in but more often might be a good idea. JE

Question: I'm looking to buy a nearly new Jaguar XF but was shocked to see how few cars my local Jaguar dealer had in stock. Are things really that bad? Colin Jones, via email 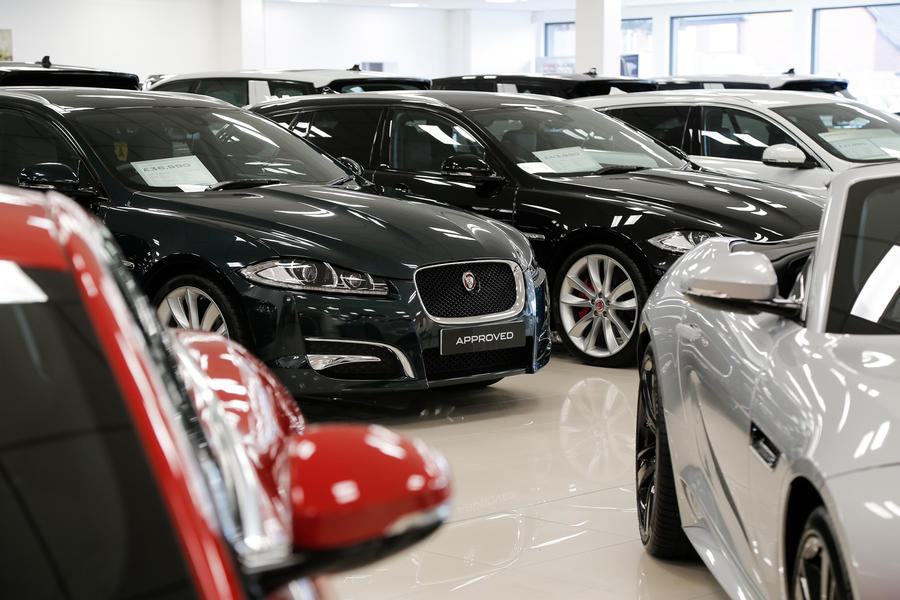 Answer: A Jaguar dealer representative told us that all new Jaguar cars are currently on 12-month delivery, with the result that dealers are getting very few part-exchanges. He said his had sold five new cars the day before yet taken only one trade-in. Year-old XFs are hard to find, he told us, but if you're interested, they have a 2018 2.0D 180 R-Sport Black Edition with 25,000 miles for Ł23,100. JE

Practical diesel cars that won't fall foul of the ULEZ