The Saloon, as it will be known, will arrive in 2025 with a hefty Ł130k price tag All-electric four-door Porsche Taycan-rival will join start-up's SUV with Ł138,000 price tag

Arriving without a name (no Aehra vehicles will be named), the Mercedes-Benz EQS rival will be styled in a similarly dramatic way to its larger sibling, with short overhangs, a rakish roofline and a signature lighting design front and rear.

The second model from the firm, which was formed only this year, will sit "much" lower than the EUR180,000 (Ł155,430) SUV, chief designer and former Lamborghini style boss Filippo Perini told Autocar, and it will resemble a "concept on the street". The EV will also look more like a supercar than a saloon, the Urus designer confirmed, with a sleek body and sharp lines. Perini called it the "best vehicle" he has ever designed: "The exterior is amazing." 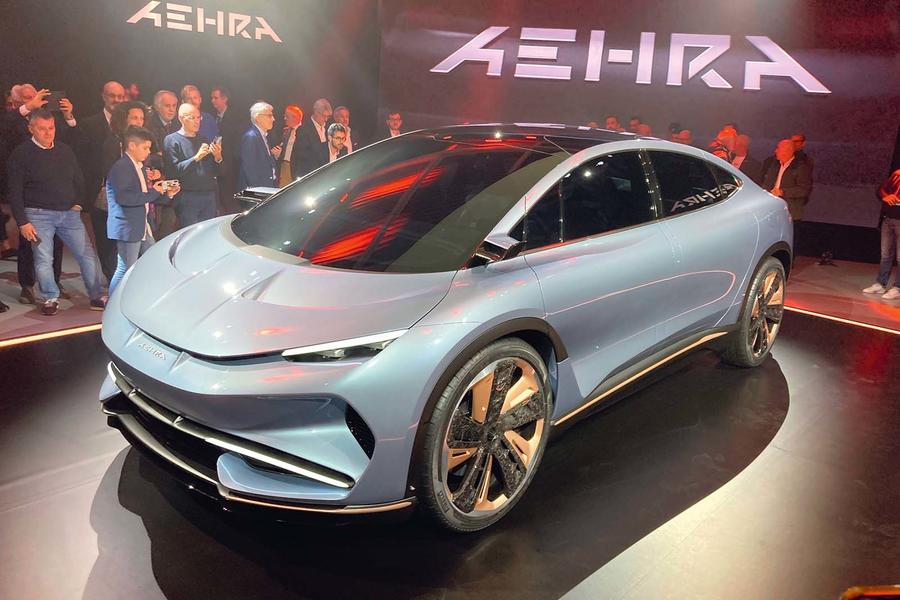 As with the SUV, most of the design will be fitted around the car's stretched cabin - the dashboard will sit above the front axle - in line with Aehra's vision of a spacious interior to fit passengers over six-foot tall "comfortably". The doors will be "not usual", confirmed Serra, but he said they will not take the form of the SUV's scissor doors.

The saloon will share 70% of its components with the SUV to minimise production costs and time. This will include the same 3m-long monobody chassis (the saloon will measure 5.10m in length) and 120kWh battery - no other car on sale currently houses a bigger one - giving it a range of close to 500 miles.

It is also expected to use the same powertrain set-up, which will be either two or three motors (one on the front axle and two on the back), depending on which supplier is eventually used. The set-up will produce a similar 794bhp output to that of the SUV.

Serra said: "It will have a familiar feeling and the language will remain the same [as the SUV] but with some difference at the front."

Perini added: "It is [difficult] to do a car like this, a premium [saloon]. You can't be shy with the design."

Production of the saloon is expected to start six months after the SUV in 2025, with the first deliveries pencilled in for either the second half of the same year or early 2026, Aehra CEO and co-founder Hazim Nada told Autocar.

Aehra says it will produce up to 25,000 units of each model per year. 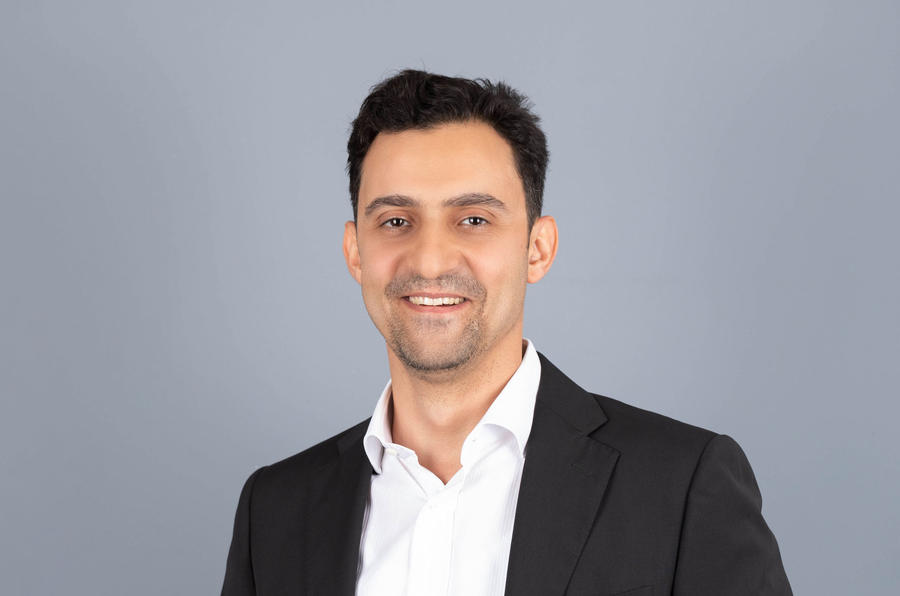 Why choose to launch the SUV first and not the saloon?

"Because we think in the SUV the impact of what we are trying to do is more evident, [especially] as the [segment] is bigger and more popular. The evolution of our vehicles' shape is more evident in the SUV compared to the [saloon]."

What can you tell us about the saloon?

"What I can tell you is that the designers love it. They're very happy. It is like a concept on the road and gets very close to a supercar in that sense. Everything you see on the SUV is even more expressed on the [saloon]."

Why don't you want to name your cars?

"We do not want to limit anything or constrict the possible market evolution of these vehicles by giving them a name. At the same time, we think the brand will be sacrificed by giving