The Dacia Duster is a capable off-roader at an attractive price Dacia's family-friendly SUV is a pioneer of cut-price motoring. Perfect for the big car enthusiast on a budget

Duster drivers are a hardy bunch. There's a 2013-reg 1.6i Access in white, the most basic run-of-the-mill version you can buy, that's done 141,000 miles, has had two owners and is being advertised for Ł2499. Think about it: two individuals have happily clocked up 70,000 miles apiece in this car, a vehicle so basic it doesn't even have a radio.

That got you a roomy, genuinely family-sized SUV with a big boot, good visibility and rugged looks. Most versions had roof bars, too. Spend a bit more and you could have it with a frugal 108bhp 1.5 dCi diesel engine, four-wheel drive and more kit, culminating in Laureate and, later, Prestige trims with alloys, cruise control, electric windows, heated door mirrors and air-con.

Click here to buy your next used Duster from Autocar

Our choice, though, would be mid-spec Ambiance with its stereo, body-coloured bumpers (Access's black affairs feel like one sacrifice too many) and 60/40 splitting and folding rear seats. It lacks Laureate's creature comforts but is more honest, without slumming it. 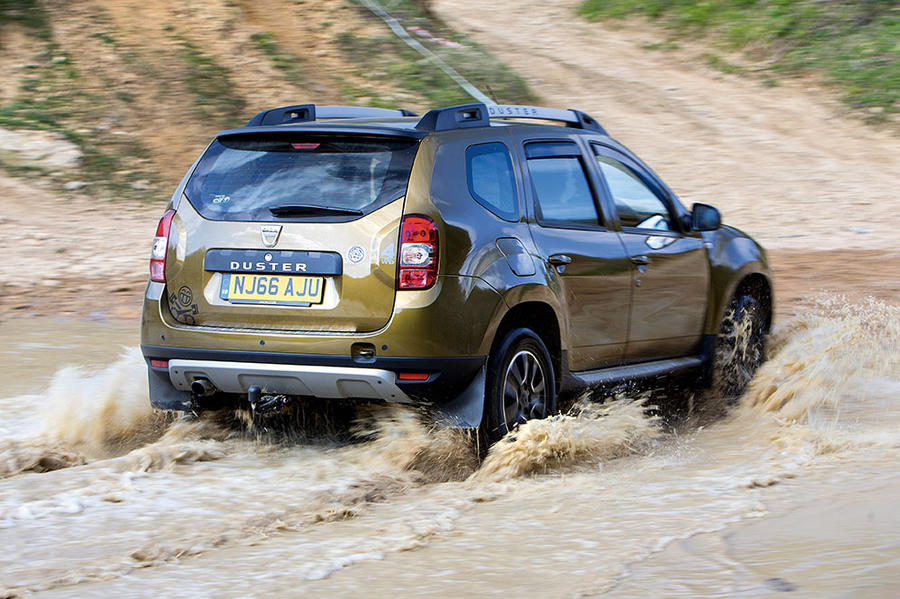 With low new prices, of course, came a low level of sophistication. The ride, refinement and handling are all below par but worst of all is the model's poor showing in the Euro NCAP crash tests: just three stars, m'lud. Even so, all versions have anti-lock brakes with Emergency Brake Assist, electronic stability control and traction control, tyre pressure monitoring and four air bags.

In 2014 the model gained a new grille with squarer headlights and smarter upholstery. The following year the 1.2 TCe petrol engine, related to the Nissan Micra's 1.2 DiG-T unit, joined the line-up with a competitive 123bhp and low emissions. It was reserved for top-spec Laureate trim. Meanwhile, for lower-spec trims, the Euro 6-compliant 115bhp 1.6 SCe replaced the ageing 1.6i. It's a good engine: torquey and with reasonably low emissions.

In the Duster's final years on sale new trims and special editions came and went, including Prestige, which sits above Laureate. It's interesting for the confidence it shows in the brand, with diamond-cut alloys, a 7.0in touchscreen media system and a rear parking camera. It's a million miles from the cheap-as-chips 1.6i Access.

Despite its low price and, on entry-level versions, low-rent appearance, the Duster is a reliable motor that's soundly screwed together. Servicing is every 12 months or 12,000 miles and prices are reasonable. The 1.6 petrol and 1.5 diesel engines have a cambelt that should be changed at six years or 72,000 miles.

Arriving at home in one will get the neighbours twitching their curtains for the wrong reasons. However, as you tap your wallet, you'll know you made the right choice. 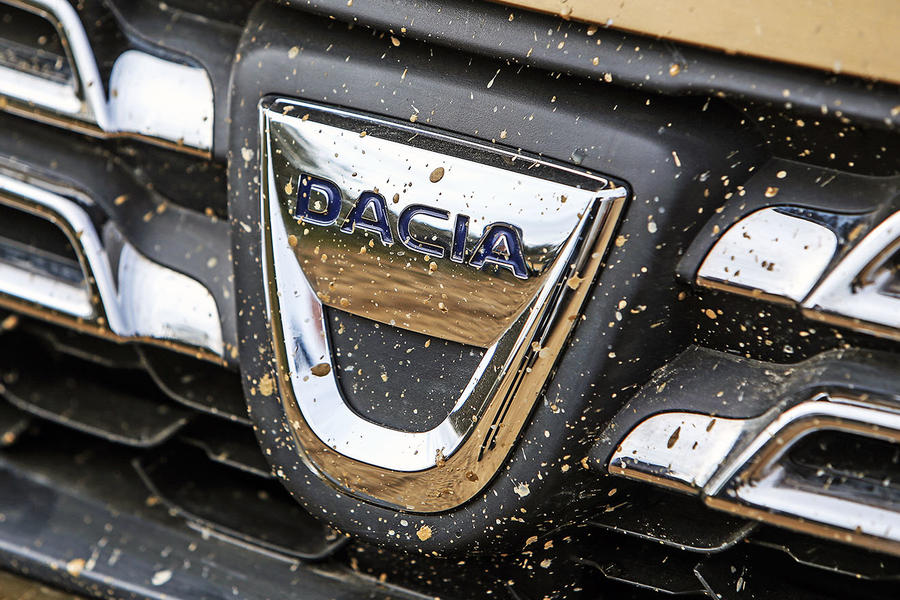 SE Summit: This run-out special, based on top-spec Prestige trim, arrived in 2017 packing a bodykit, unique black alloys, burnt orange interior detailing (no, we don't know why, either) for Ł1000 more.

Engine Diesel engines can suffer a flat spot at during acceleration between 1500 and 2500rpm. It's touch and go whether a dealer will be able to cure it. All versions have a history of catalytic converter failure. Watch for the engine overheating in slow traffic. the poor quality cooling fan is to blame and its fuse blows as a consequence.

Reliability It's a mixed picture with niggly faults dominating, so check everything works and put it through its paces on an extended test drive.

Body Early models suffered premature rusting of the doors, bonnet and boot hinges. These should have been repaired under warranty. Staying with early model, check for damp footwells caused by poor bulkhead or door sealing.

Interior Expect the usual creaks and buzzes but beware anything too vocal. The doors have a reputation for rattles that are hard to eradicate, as does the steering wheel airbag. Check the head restraints for defects in manufacturing and that all seats are securely fixed.

Brakes A clunk from the front as you go from forward to reverse is probably the front brake pads unseating themselves.

Some early Indian-built Dusters developed rusty sills, rattling doors and water leaks in the footwells. Dacia took responsibility and recalled cars for repair, while moving production to Romania. There have been no further reports of similar issues since.

The EDC automatic gearbox offered with the 1.5 dCi engine from 2017 is a dual-clutch affair. It's lifted from the Renault Mégane and Kadjar and perfectly suits the Duster's relaxed nature. A 2017/17 1.5 dCi Prestige EDC with 45,000 miles is Ł8000. 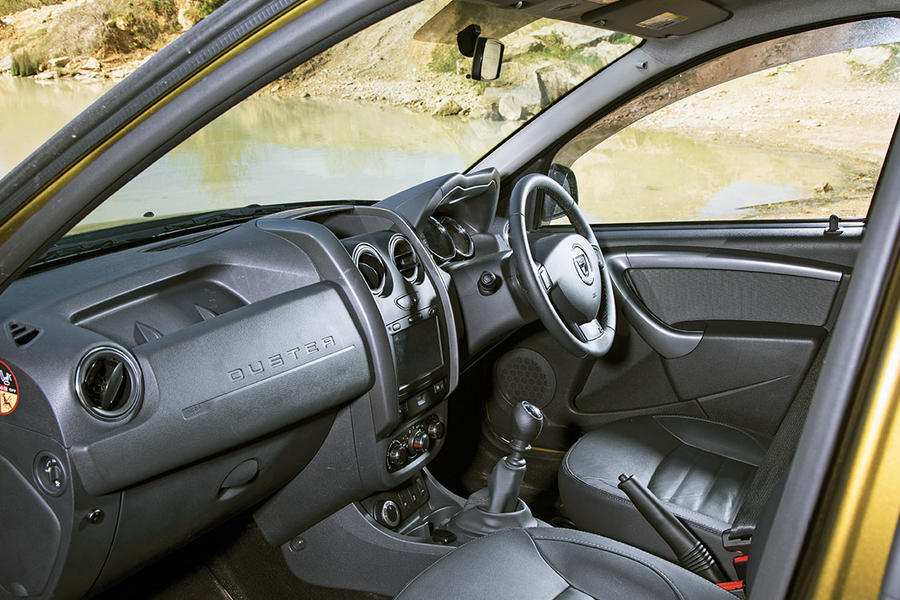 Duster 1.6i Access: Dreary Access trim is honest as well as cheap. It's what the Duster is about, and as the car ages you'll love that there's so little to go wrong.