WEST PALM BEACH, Fla. -- Kentucky Dragway and the Sipple family who runs it has a long, successful history with the International Hot Rod Association (IHRA).

The 42-acre facility, which features a 4,600-long track with both races on the eighth- and quarter-mile, returns to IHRA sanction in 2022.

The track features a diverse schedule of events, which comes as no surprise. Aaron Sipple, who promotes the track with his wife Carrie, are part of a legendary family involved in so many aspects of drag racing. 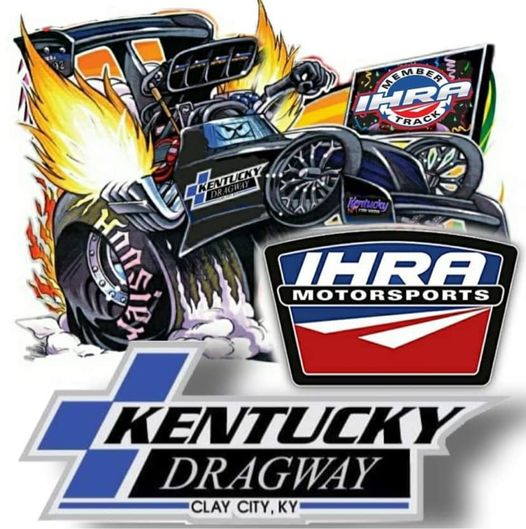 Aaron is the son of the late John "Doc" Sipple, a well-respected chiropractor and racer. Doc was a tough competitor, winning the 1999 Top Dragster title at the IHRA Northern Nationals. He finished second in the 1996 point standings and also recorded a pair of top-10 point finishes in Top Fuel in the early 2000's

In addition, Doc was the 1997 IHRA Track Operator of the Year when the Clay City, Kentucky facility was known as Mountain Park Dragway. With a combination on-track success and his compassion care off it, Doc won the Sportsman of the Year, the IHRA's Most Prestigious Award in 2002. 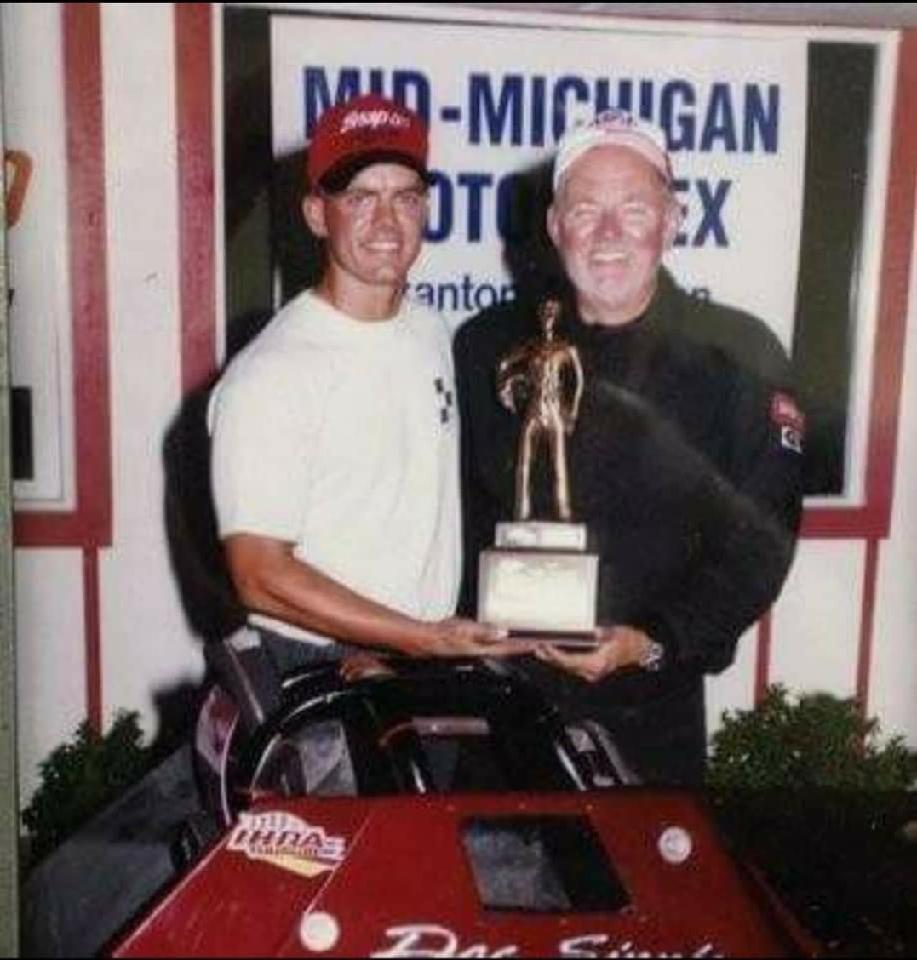 Aaron's brother, Chris, was the Top Dragster winner at the 2002 IHRA national event in Norwalk, Ohio. Aaron's own background includes being a noted race car and engine builder, and the pilot of a jet car, which he has driven in excess of 291 mph.

However, the decision for Kentucky Dragway's return to IHRA was much more than sentimental. Sipple looked at the best interests of the racers, who were overwhelmingly in favor of the move.

"We have a tremendous amount of history with IHRA and are glad to be back," Sipple said. "I love the Summit SuperSeries, the bracket finals and if you have your 'X' number and have met all the requirements, how you qualify for the World Finals. When we were talking to our bracket racers, you could see in their eyes, their mannerisms a feel that IHRA cares about the weekend warrior." 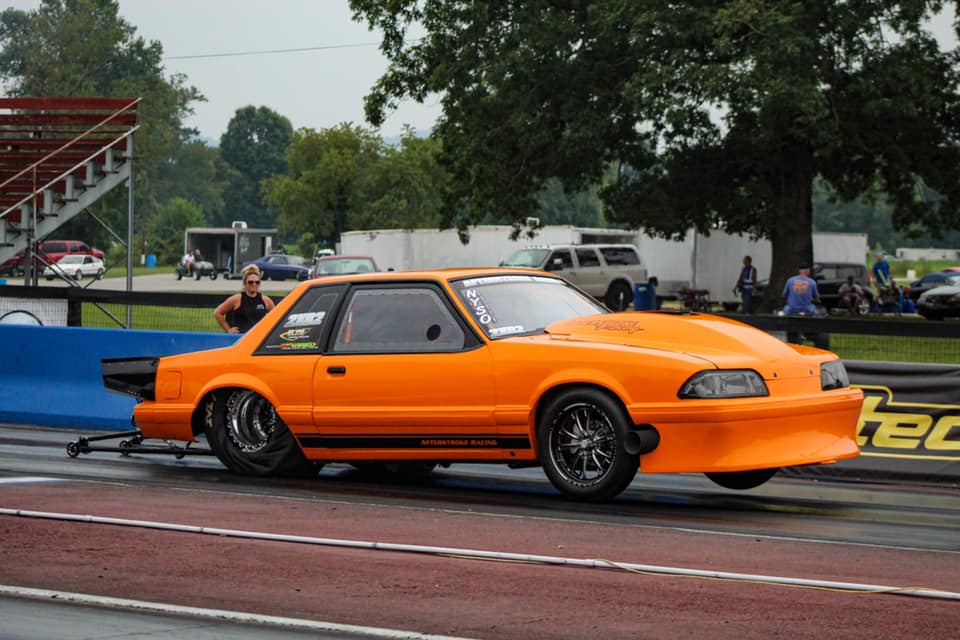 The racers also know the commitment that Aaron and Carrie have shown at the historic venue, which first opened in 1963. They've instituted a tremendous points program which pays out $10,000 to the track's grand champion. In addition, they're constantly working to make the facility better.

"We've been making improvements to the race track like working on the return roads, a lot of blacktop. We did a lot of painting and fixed up things that were pretty rough," Sipple said. "We put up a live feed system that cost around 20 grand. It's all hard-wired in. We've really done a lot of work on the track surface and updated all our electricity from regular plug to 30 amp." 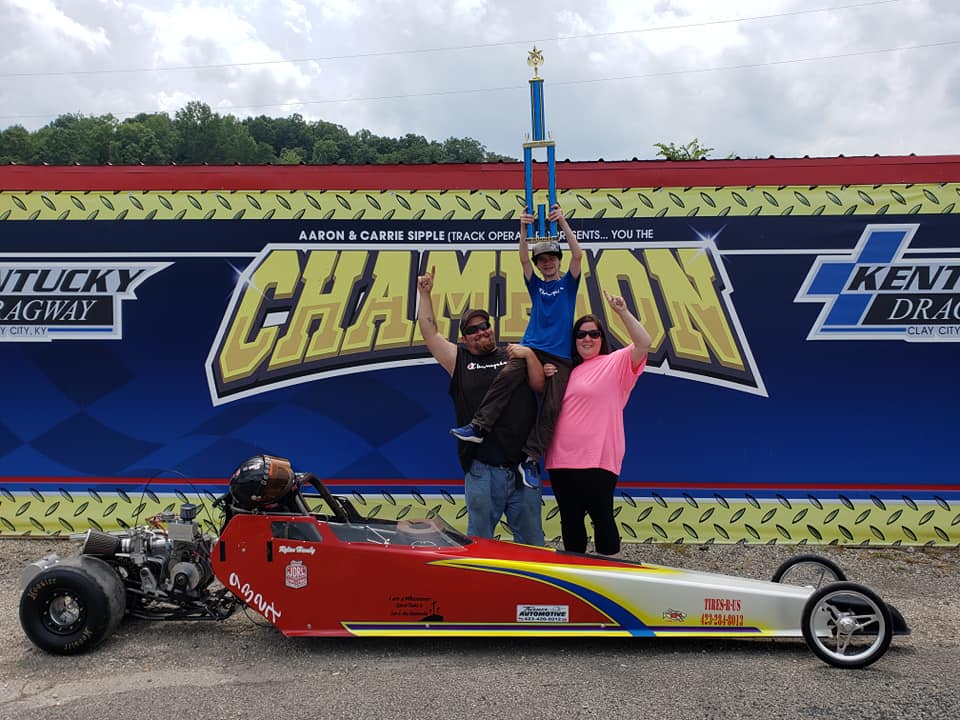 The 2022 season starts with the Kentucky Open bracket race. There are several other big events throughout the year including a staple race in July with fireworks and jet cars, and the recently expanded 27th annual Mopar Southern Classic.

"My dad started the Mopar race in 1995. After talking to a lot of racers, we made the decision to implement two of those races this year. We're going to be doing our first no-prep, starting line to finish line. We have a very successful series called 'Car Wars,' which my father started in 1997.

"We also have the KEN-MOR Bluegrass Nationals, our biggest bracket of race of the year which will be in its 52nd year of existence."

With the beautiful scenery of Eastern Kentucky as a backdrop, it's a great place to camp and spend the weekend. Like the return to IHRA, there's a feeling of coming home. 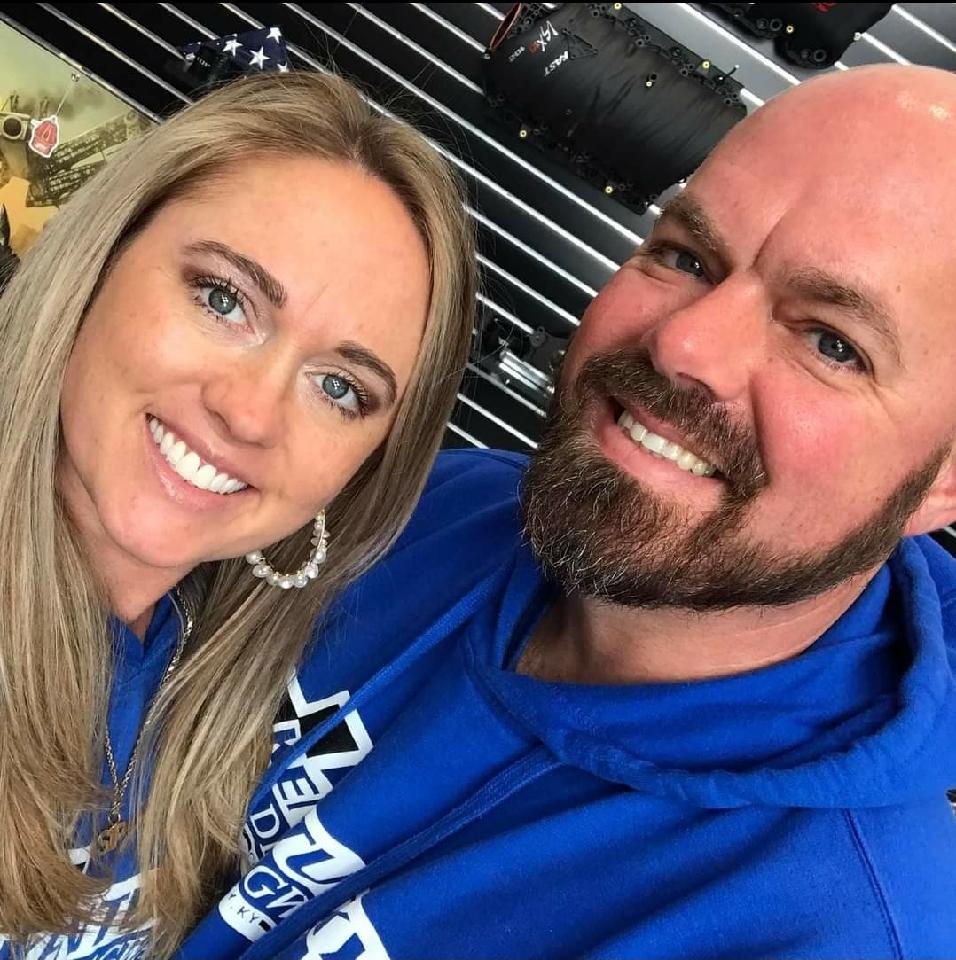 "We are very pleased to have Aaron, Carrie and the entire team at Kentucky Dragway back in the IHRA family," IHRA Senior Director of Competition and Racing Operations Mike Baker said. "The facility was IHRA for many years and we had wonderful events there in the past. We look forward for Kentucky Dragway and its racers having the chance to participate in the Summit SuperSeries, Team Finals and World Finals events."