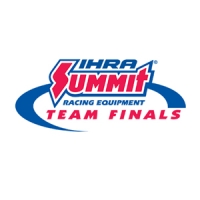 The iconic drag strip at Hartsville, S.C., which was built by Darlington Raceway founder Harold Brasington, has served as home to many IHRA national and regional events since it opened in 1976.