IHRA Plans Coming Into Place for 2023

HOUSE SPRINGS, Missouri -- The International Hot Rod Association has its 2023 plans coming into place featuring the continuation of some of the IHRA's most popular programs.

The IHRA Summit SuperSeries program remains the most prestigious championship in all of bracket racing with drivers and tracks throughout North America participating. Champions in the Top (Box) and Mod (No Box) classes win a prize package which includes an Ironman trophy, championship ring, gold card and a $20,000 check. The runner-up in those classes receive a $7,000 prize with prize packages throughout. 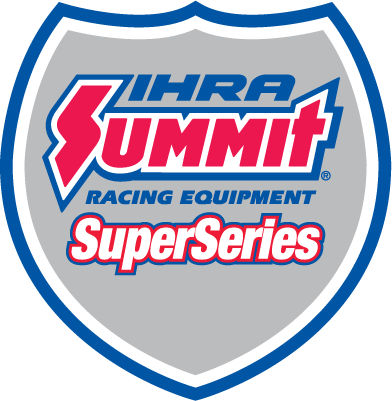 In addition, all those who qualify for the IHRA Summit SuperSeries World Finals receive $300 in tow money and pay NO ENTRY FEE.

IHRA members who have qualified in 2022 will be competing at the IHRA Summit SuperSeries World Finals, October 12-15 at Holly Springs Motorsports.

The IHRA Sportsman Spectacular presented by Hagerty and Moser Engineering features events tailored to the host track's racing programs. With affordable entry fees, IHRA members racing in the Box, No Box and Junior Dragster classes have the opportunity to compete for the prestigious IHRA Ironman and the coveted oversized checks at each event.

The Teen Championship Racing program allows drivers 13-17 years old a chance to compete against each other in street-legal cars and trucks. It's an inexpensive way to get into drag racing and a chance for parents to cultivate a close working relationship with their children. Click here for more information about the Teen Championship Racing program.

"Why mess with success? These IHRA programs work well for our racers and IHRA member tracks although we are working on ways to make them even better. As stated before, our goal is to continue to be the leader in grassroots, Sportsman racing. We continue to work hard to take care of those who are the backbone of the sport of drag racing," IHRA President and CEO Larry Jeffers said.

Stayed tuned as other IHRA plans will be announced in the coming months to make it even more appealing and more exciting for grassroots, Sportsman racers.