Brit Wayne Griffiths was the man tasked in 2019 with the launch of the Volkswagen Group's new performance brand, Cupra. Last year, Griffiths added to his business card CEO of Seat, a marque whose sales and marketing operations he has overseen since 2016. At the recent Munich motor show, he told Autocar what the future holds for his Spanish brands.

How does Cupra now sit alongside Seat?

"We're a company with two brands. I joined Seat and tried to make Seat cool and desirable - not just a cheaper VW. We made Seat the youngest brand in Europe with the highest conquest rate, a new Leon that cost EUR1 billion [to develop], three SUVs, PHEVs: Seat has never been as strong. We made the decision to elevate Cupra, and to do sporty differently and with clear differentiators with a sporty EV brand."

"Seat will exist in 50 years' time. We're making lots of plans with Seat as a mobility company. Seat is in a different part of the market, making attractive cars for younger people. If the market changes - as in car buying moving to sharing rather than owning - we need to offer different mobility solutions. Seat has e-scooters already, and there's a lot for Seat to develop into for mobility, but with sharing and subscriptions for cars, not just scooters." 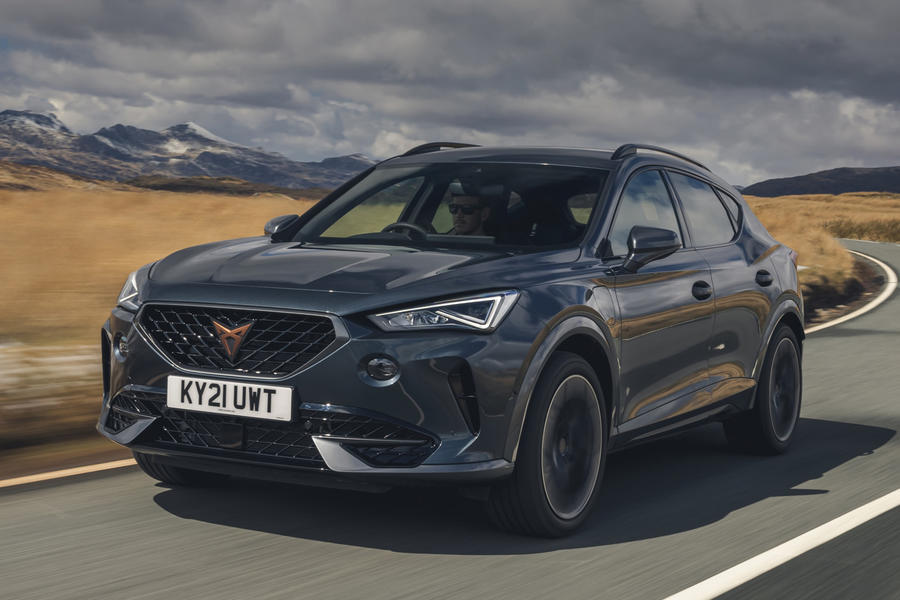 How do you rate Cupra's UK performance?

"In the UK, we still see it as a big challenge. We had a good start with Ateca but Formentor is our game-changer. Then there's Born, Tavascan and Urban Rebel - cars to make a breakthrough in the UK. We'll make it with sporty cars. In the UK, you have to deliver. You can't just make it with marketing. Formentor is the big one for us. We still have industry disruption in the UK as well [with new electric car brands]. It's a great opportunity for new brands to emerge, not just with new technology but for people looking for something new."

How will Cupra evolve its dealer model, given its cars are largely sold through Seat dealers?

"With the [Cupra] Born, it will be an agency model, sold directly. This is good for dealers and customers. It's a good package with a good monthly rate. All future EVs will be sold on an agency model. It's harder [to do that] with existing models as there are existing demands and expectations, but all future Cupras will."

"There is still room for PHEV [plug-in hybrid] technology in the next few years. It's an appealing technology for Cupra. You enhance performance, and you have a performance hybrid. I wouldn't say the last ICE car has already been launched, but all future Cupras will be electrified." 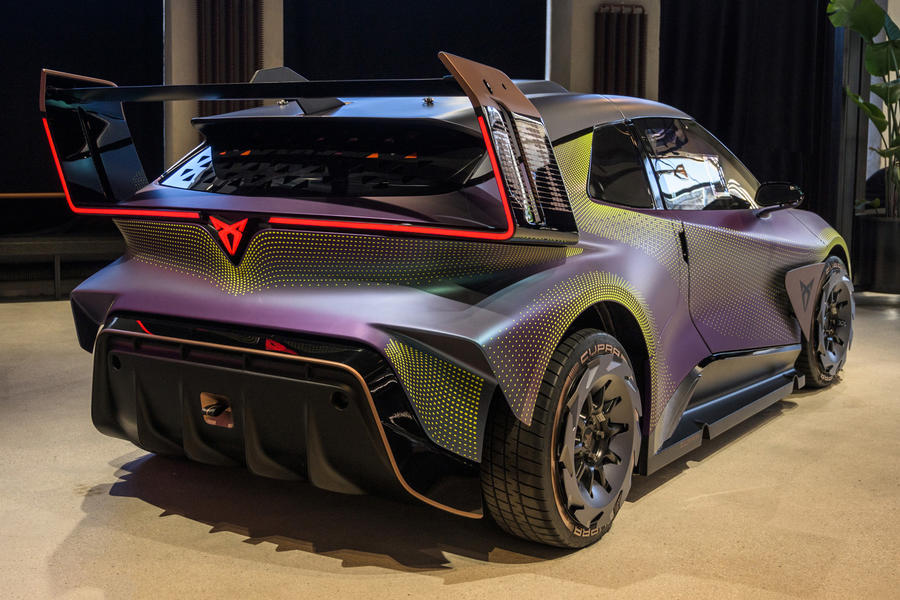 Will you launch even higher-performance EVs?

"We need to find out what that is in an EV era. We were very good at that in the ICE era. We need new ways of enhancing performance and there is room for that. Then there's the link with motorsport: 'spice' could come from that. Our e-racer is winning in electric touring cars and we are in Extreme E as well. Motorsport can give us elements to bring in."

"Seat's market share went up 2-3% [since Griffiths joined]. Seat is the market leader on its own in Spain, at 8%. It's 4% in Germany and 3.2% in the UK. Cupra's market share will come on top of Seat. It's not stealing sales. In Spain, Cupra is already getting 1-2% market share, where the brand is at the level of Alfa Romeo in three years. Cupra is not just a model but is becoming a brand."